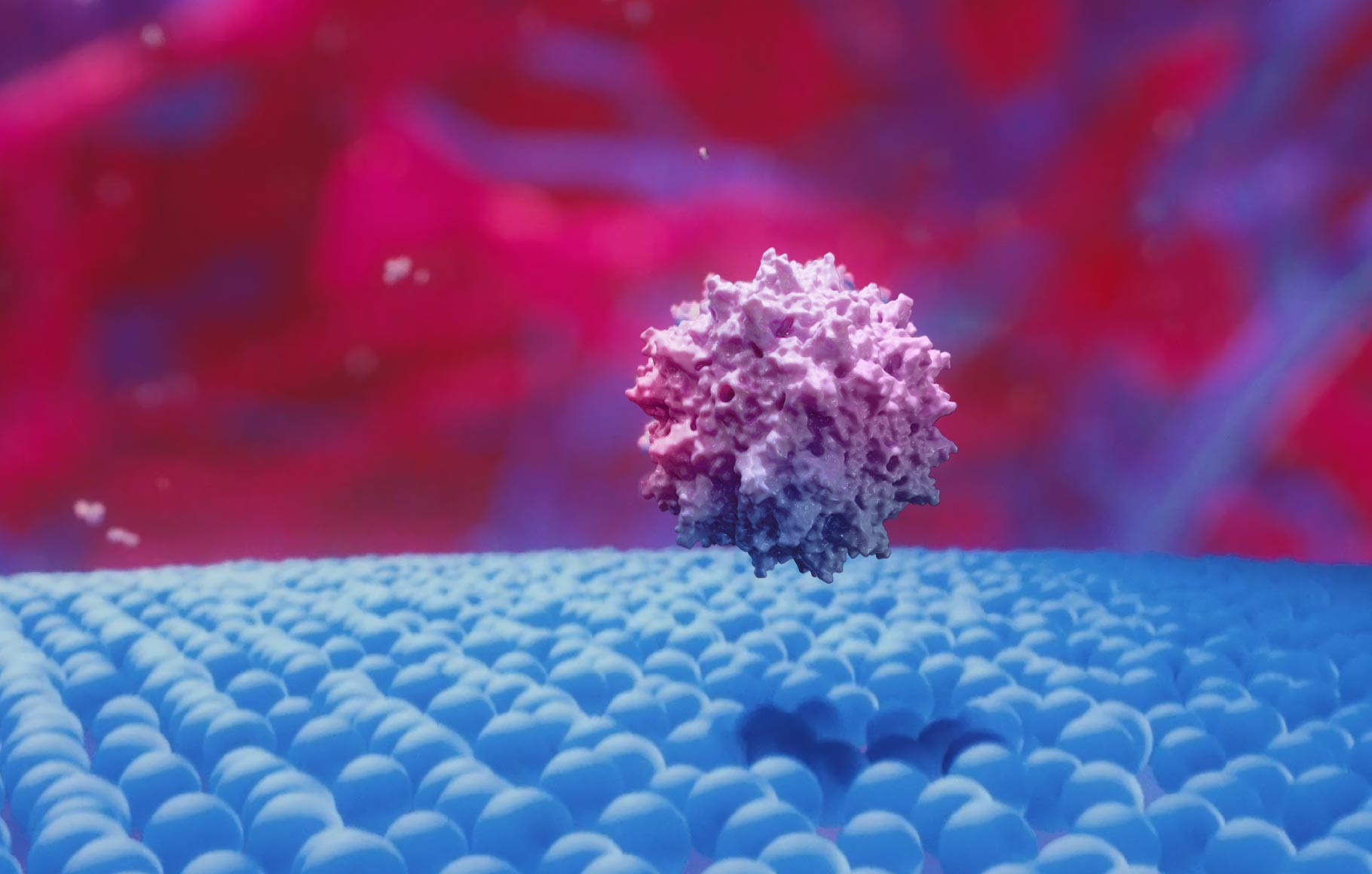 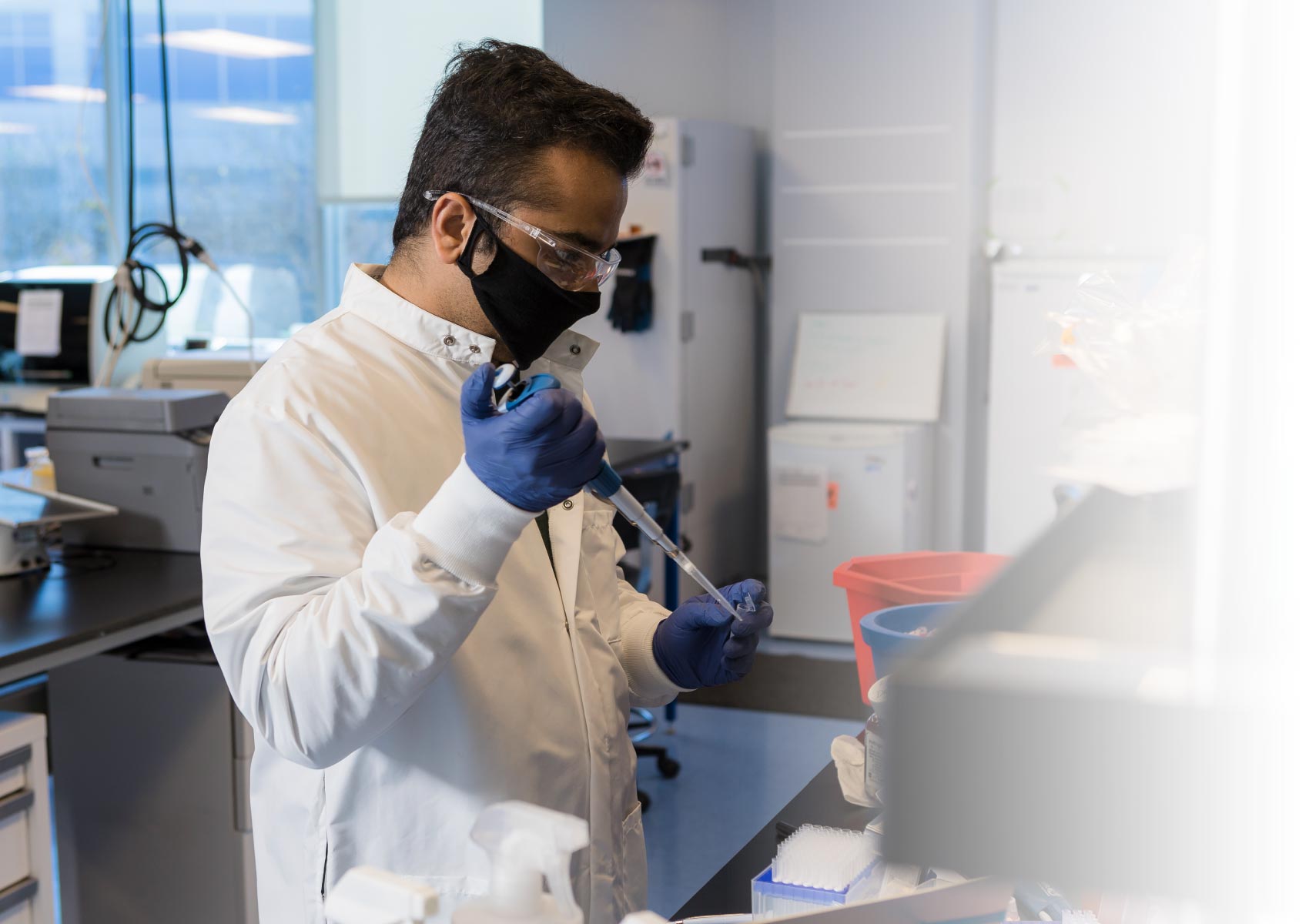 Find Resources and View Our Commitment to the Dravet Syndrome Community

Severe Disease with Impact on Mortality
and Neurodevelopment

NaV1.1 is primarily expressed in inhibitory interneurons, the cell type responsible for reducing neuronal activity in the brain. With reduced NaV1.1, the brain may become hyperactive, causing seizures and other clinical manifestations that significantly impact the lives of affected children and their families. Currently approved Dravet syndrome treatments are chronically administered and purely symptomatic, aiming only to reduce seizure frequency or severity. Despite the currently available treatments, very few people with Dravet syndrome experience sustained periods of seizure freedom. 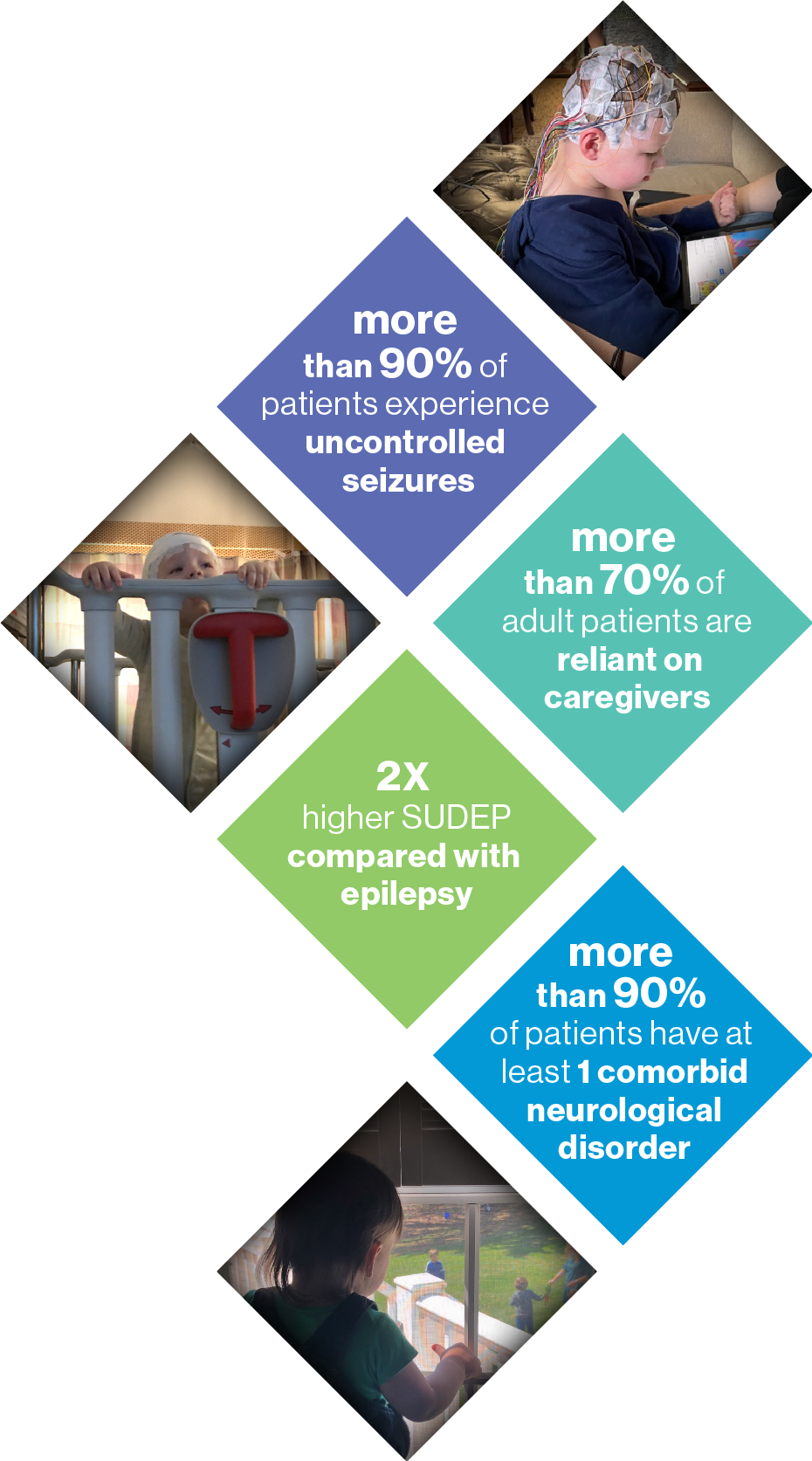 ETX101 delivers a transgene coding for an engineered SCN1A-specific transcription factor (eTFSCN1A) to upregulate, or increase, the expression of the endogenous SCN1A gene. Expression of the transgene is controlled by a GABAergic inhibitory neuron-selective regulatory element (REGABA). This approach increases the production of NaV1.1 at endogenous levels, thereby restoring inhibitory function and minimizing potential off-target effects.

ETX101 utilizes a clinically validated adeno-associated virus (AAV) capsid that has been extensively used in clinical trials for CNS disorders, as well as in a product with regulatory approval to treat spinal muscular atrophy, a rare neuromuscular disease. ETX101 is delivered via an intracerebroventricular (ICV) infusion, which is considered by neurosurgeons to be a safe and standard procedure to deliver antibiotics and enzyme-replacement therapies, among other drugs. Local ICV administration of AAV-mediated gene therapy to the CNS enhances delivery of the drug to key brain structures important for seizures and neurocognition, thereby increasing the potential for efficacy with a one-time administration.

Our preclinical data package for ETX101 demonstrates broad distribution in relevant CNS structures in non-human primates (NHPs), as well as long-term survival and reduction of seizures in the Dravet mouse model.

Underlying Cause of Dravet
How ETX101 Works

Underlying Cause of Dravet

Lower density of NaV1.1 channels reduces the flow of sodium ions into the cell and therefore, reduces GABA release

AAV9 enters the cell by endocytosis in a receptor-mediated manner to deliver the therapeutic transgene, which predominantly exists as a non-replicating episome

ETX101 has been generated using Encoded’s in-house capabilities – from preclinical discovery to our planned clinical trials. We anticipate leveraging this infrastructure for future development programs, paving an accelerated path from basic science through to the clinic. 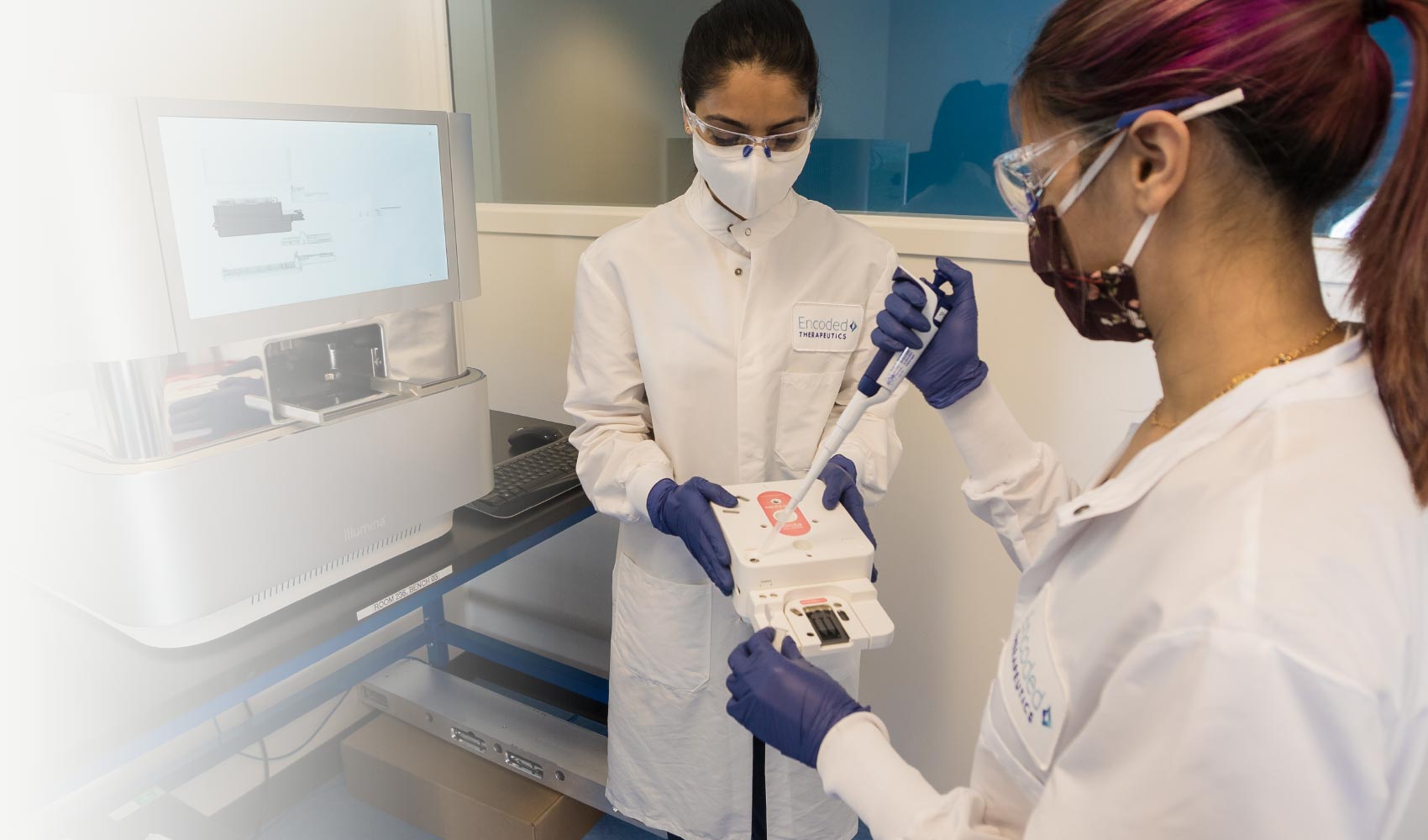 We use cookies on our website to give you the most relevant experience by remembering your preferences and repeat visits. By clicking “Accept”, you consent to the use of ALL the cookies.
In case of sale of your personal information, you may opt out by using the link opt out here.
Cookie settingsAccept
Manage consent